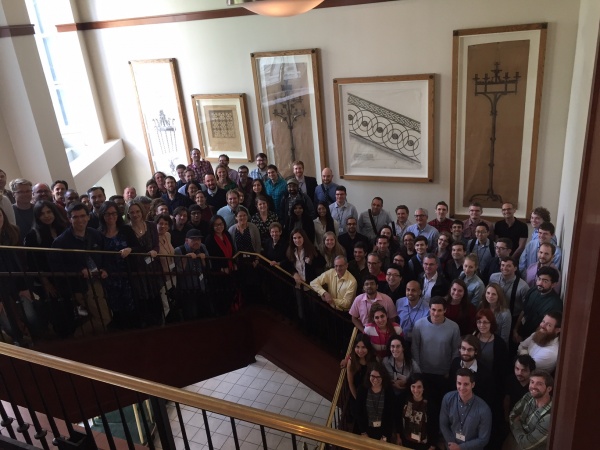 The 2017 Context and Episodic Memory Symposium (CEMS), then in its thirteenth year, was held at the Inn at Penn in Philadelphia, PA, on May 4th and 5th, 2017.

The venue for CEMS 2017 was the Inn at Penn, located on the campus of the University of Pennsylvania.

The Inn at Penn is a Four Diamond Hilton hotel, located at 3600 Sansom Street in historic Philadelphia, PA.

More information on the Inn at Penn can be found on their website.

In addition to its role as the venue for CEMS 2017, the Inn at Penn served as the preferred hotel for the event.

Click here to view this location on Google Maps

The University of Pennsylvania is served by Philadelphia International Airport and Amtrak 30th Street Station, and is a short train or taxi ride away from both.

Abstract Submission for CEMS 2017 is now CLOSED. Thank you for your submissions.

The format of CEMS is to have a relatively small number of spoken presentations each followed by a commentary given by a scientist working on related problems. The program committee aims to identify submissions that highlight major new theoretical and/or empirical advances. Papers not selected for these spoken presentations can be given as poster presentations. In previous years, posters have been a major highlight of the meeting and have been very well attended.

If you are presenting and have scheduling conflicts, please let us know as soon as possible by emailing context.symposium@gmail.com

First author will be presenting unless otherwise noted. First author's affiliation is noted for each presentation below.

For information about past CEMS events, please click here.